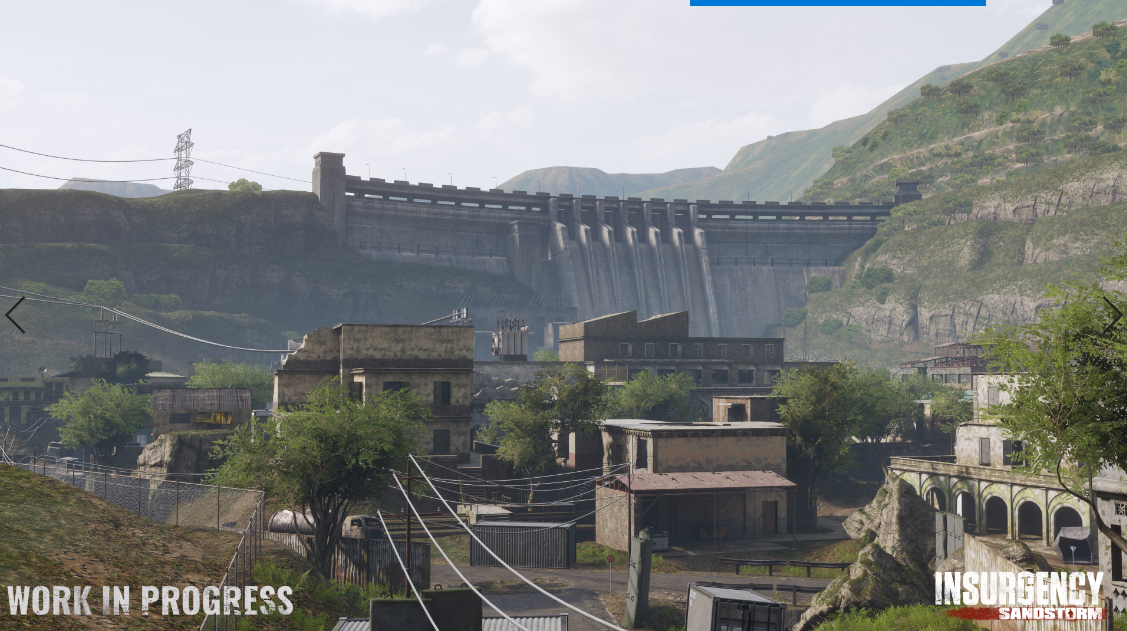 For a long while, the co-op enthusiasts within our community have been hankering for some updates and changes geared towards the PvE side of gameplay. Your pleas have been heard. With our biggest update ever planned for later this year (codenamed “Nightfall”) we’ll need to implement and re-factor certain aspects of the AI to ensure they are able to behave intelligently within the context of this release. This includes improving the consistency of AI behavior for both day and night maps, better-supporting new and community-created Co-Op modes, and future modes that we release to the community. I know this is just a bread-crumb trail, but I still wanted to share it, even if it is a bit early, so that co-op players know that we’ve not forgotten about them! "NWI"